A California native Chef Ryan Scott zeroed in on his desire to be a chef at an early age and he quickly developed a passion for the culinary arts.  After graduating from the California Culinary Academy, Scott worked in many top restaurants across the country honing his skills under the tutelage of some of the best chefs including Peter Merriman and Alan Wong.  He was the line cook at Restaurant Gary Danko, and staged the Daniel Boulud at Daniel in New York, Charlie Trotter at Trotter’s in Chicago, and Suzanne Goin at Luques adn A.O.C. in Los Angeles. In late 2005, he joined the Myth restaurant group and launched its successor, Myth Cafe two months later.

Chef Scott then set his sights on his own restaurants.  He is the creator and owner of San Francisco’s popular “Market & Rye,” as well as a catering company called Ryan Scott2Go.  Plans for developing another eatery are also on the horizon.  Best known as a charismatic contestant on season four of “Top Chef” and he is now the host of his own San Francisco-based television show, “Food Rush.”

Even with his TV show on tap for another three years, a live radio show based in San Francisco and a plethora of upcoming projects, Scott is simply a chef that loves to cook.  Chef Scott credits his mom with instilling in him a love and passion for food.  “Whether it’s at home or in front of a live audience, my mom is still my favorite cooking partner.  I make the recipes that she taught me as a kid growing up.” 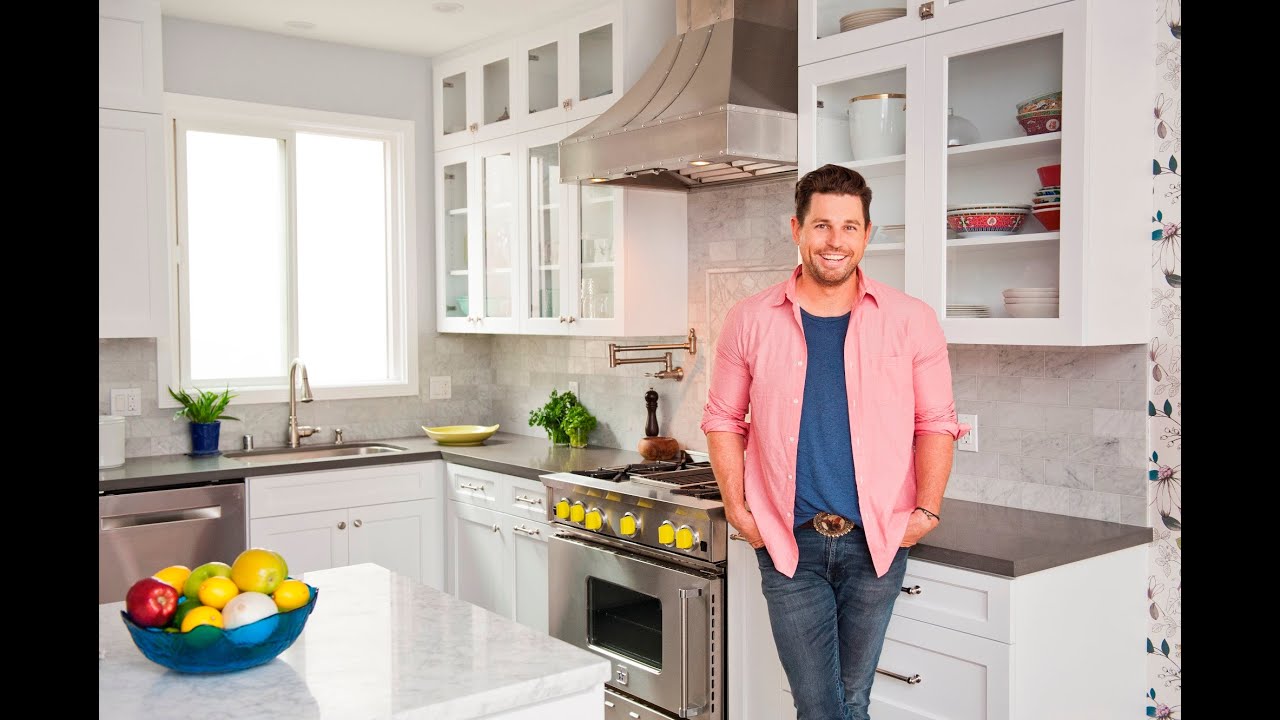 Tour the BlueStar kitchen of All Star Chef Ryan Scott in our newest video. 1. Preheat the oven to 375 degrees F.
2. Butter a 10 x 3 x 1 1/2-inch round baking dish and sprinkle the bottom and sides with 1 tablespoon of the granulated sugar.
3. Beat the eggs and 1/3 cup of granulated sugar in the bowl of an electric mixer fitted with the paddle attachment on medium-high speed until light and fluffy, about 3 minutes. On low speed, mix in the flour, cream, vanilla extract, lemon zest, salt, and brandy.  Set aside for 10 minutes.
4. Meanwhile, peel, quarter, core, and slice the apples. Arrange the slices in a single layer, slightly fanned out, in the baking dish. 5. Pour the batter over the pears and bake until the top is golden brown and the custard is firm, 35 to 40 minutes. Serve warm or at room temperature, sprinkled with confectioners’ sugar, and Sour Cream.

Next »
THIS WEBSITE USES COOKIES
We use cookies on our site to give you the best experience. By using our site you agree to our use of cookies in accordance with our Privacy Policy.
Manage options Manage third parties Manage vendors Read more about these purposes
View preferences
{title} {title} {title}